On August 5th, 2021, Apple Inc. announced new technological measures meant to apply across virtually all of its devices under the umbrella of “Expanded Protections for Children”. While child exploitation is a serious problem, and while efforts to combat it are almost unquestionably well-intentioned, Apple’s proposal introduces a backdoor that threatens to undermine fundamental privacy protections for all users of Apple products.

Apple’s proposed technology works by continuously monitoring photos saved or shared on the user’s iPhone, iPad, or Mac. One system detects if a certain number of objectionable photos is detected in iCloud storage and alerts the authorities. Another notifies a child’s parents if iMessage is used to send or receive photos that a machine learning algorithm considers to contain nudity.

Because both checks are performed on the user’s device, they have the potential to bypass any end-to-end encryption that would otherwise safeguard the user’s privacy.

There are currently 4847 signatures. Add yours!

Mines will appear once approved… (I think).

Thanks Philippe, I hope others from our community will sign too.

I still signed anyway, simply because “if these features work as described and only as described, there’s almost no cause for concern”. I don’t like those kind of ifs in the hands of anyone, let alone a tech giant.

As Gruber says, we’ll have to see how it plays out.

As Gruber says, we’ll have to see how it plays out.

You already know the answer on that, don’t you?

I wish Gruber had cut out that crap about China, and look a little closer to what Uncle Sam is doing, together with the toadies in Five Eyes.

Aral Balkan has a nice take: Apple is trying to redefine what it means to violate your privacy. We must not let it.

He is wrong on one thing, Google and Farcebook and Microsoft and … do much of this already.

Another great article from Aral. Thank you, @phiw13.

thanks to Aral i found Glue.

I haven’t owned an iPhone since the 2nd-Gen 3G. But with so many friends and family enamored with FaceTime I was considering making the switch. I think I’ll pass now.

Note: I did have a 2nd-Gen iPad for a numbers of years but it became much less useful as Apple quit updating it so I gave it to my brother for his children.

Some more docs and FAQs on the subject:

One “feature” remains poorly documented: that organisation that provides / manages/ … that database of ‘bad’ images. It seems another of those public-private partnership with unclear oversight. Unclear as well is how much input AND oversight international organisations have in this (given how much the US government loves to impose its narrow views on the world it is not unimportant). BTW, the “screetching” remark some attributes – Aral Balkan amongst others – to Apple in that leaked memo does actually come from the representative of that organisation (see e.g. this tweet highlighting that little fact).

And a final note – Apple’s PR has been nothing short of atrociously bad in this :-)

The problem I see is that Apple will be using our CPU, our electricity, to process our locally stored content, and then use our bandwidth to report back to itself. The change in their policy will probably be buried in their Terms and Conditions, that non of us actually read, and there will be no opt out.

Do read through this rare twitter discussion between Alex Stamos and Edward Snowden. After clicking the link scroll up to read from the beginning. 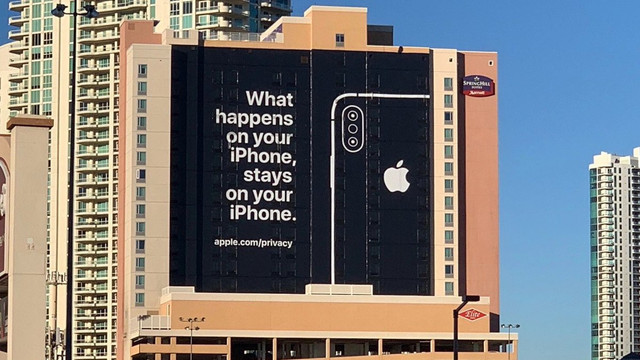 It just occurred to me that apple’s announcement had a very strange timing considering the leaks re the Pegasus project.